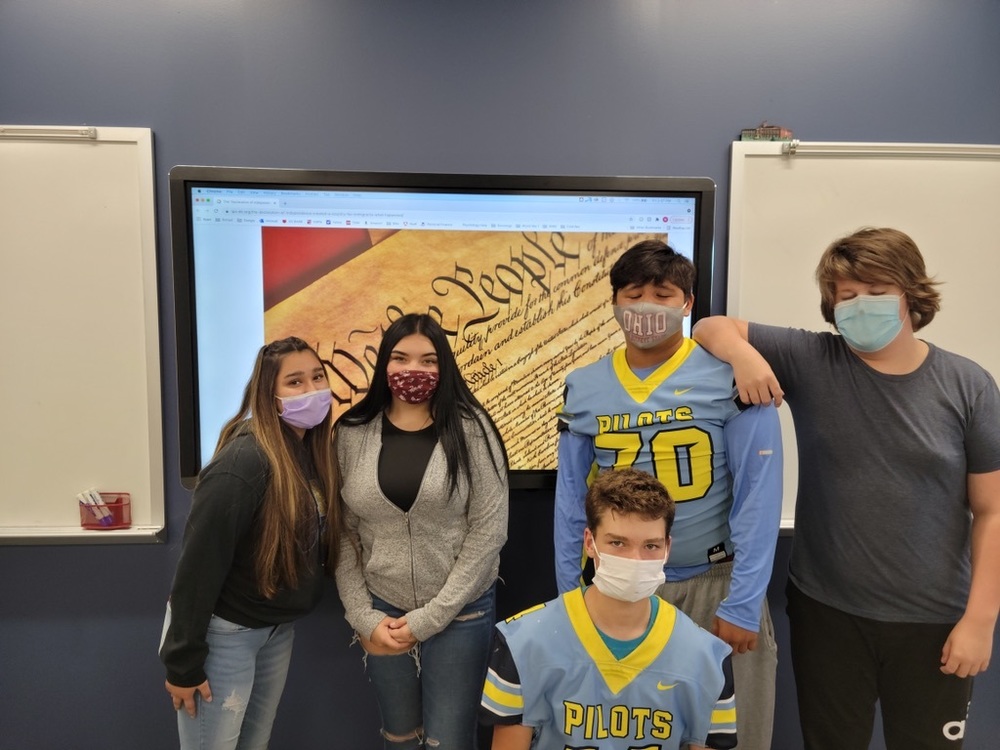 The World History classes at AHS have been studying the founding ideas of Democracy and the liberties we have been given. These ideas come from Enlightened thinkers who questioned how government should be put together. By studying these early thinkers, (Locke, Rousseau, Montesquieu, Voltaire) we have been able to analyze the American Declaration of Independence and show how key ideas influenced the early development of the USA and helped spread democracy throughout the world. By discovering the ideals of the Enlightenment, we will be able to apply our knowledge to future units and provide evidence on how these beliefs have impacted our world since.